December…Almost unbelievable that we’ve come
This far…even more so…what we’ve gone through
And what’s to come.
It’s important that you enjoy the Holidays this year…
Pursue your sincerest dreams, no matter how hard…
That’s when it counts the most…
Pursuing a dream when things are easy, well then it
Doesn’t count as much…But chasing a dream in
Hard times, well that’s how you can earn the respect
From Higher Powers. Remember that.

The craziness, and chaos that typically embroil
The Holidays this year…
Expect mood swings, disruptive people, even riots
More than ever.
Tread carefully. And avoid crowds where violence
Could erupt…
Erupt is actually a good word for this month…
In a variety of matters…from people, to the weather
To the planet…
I told you that when the snow came things
Would start…And the more the snow falls, the
More things will escalate.
It’s that heavy winter…the coming Ice Age…
Bringing with it change…breaking old ways…
And preparing you for the new climates to come…
Get out those winter clothes…Big Brother…Diapers Diapers Diapers

So much to say…it’s hard to explore and explain…
My dreams have been off the charts.
I’m literally afraid to go to sleep.

But I am grateful that so many of you have
Written with such support and can identify with
What I say…it’s reassuring to know others
Have had similar experiences.
Particularly with the Lion Men.

When I was young I remember dreaming of
Cat people, Lion Men really. But I always thought
It was a dream. I couldn’t understand why
I had such vivid ideas and images of them…
I saw them as a race that visited this planet
Eons ago…during the Ancient Kingdom
During the time of Atlantis, before the Great Flood
Of the Bible…
Where they came to settle and teach…
I saw a Temple shaped like a Giant Lion,
In where is now Egypt…but the Elements
Eradicated the shape of it…And when
Ancient Egyptians settled there…they turned it
Into the Great Sphinx.
And I always believed that’s why the Egyptians
Worshipped cats…Because of the remnants of
The Lion Mens settlement that remained there…
And I always felt there were more clues there…
Perhaps hidden beneath the Sphinx…waiting
For us to find…and just maybe help us with our future.

Maybe that’s why the Lion Men came to me…
I’m beginning to wonder.
Recently I’ve had some…very interesting dreams…
And I’ve been sick, and felt as though I was being
Attacked, even tormented…maybe because I was
Getting too close to finding something out…
Who knows.
Whatever is going on now, I know I’m being watched
Closely…

What if I were told that an ancient artifact
Had the power to defeat our dark overseers…
And artifact, let’s say…hidden in the depths of
The Vatican…or beneath an Egyptian Temple…or a
Famous Museum…or even in the hidden archives
Of the Smithsonian.
An artifact, which appeared to be something so plain
So simple…but in the right hands could possess
The power of the Most Powerful weapon.
Who knows. Anything is possible.
The right people would have to come together First.
At the right time, the right place.
It’s always about the timing.
I believe I mentioned that in my book…
That book sure does seem to hold a lot of clues
About a lot of things…like a riddle.
Whatever the case…something is about to break…

We’re on the verge of something.
Which is why I share with you now, VERGE, a warrior angel.
I felt it was an appropriate piece considering
What’s going on. Think of it as a guardian angel,
And warrior angel working for you when or if
You decide to print it up and use it.

This is a volatile time…almost anything is possible…
The unstable weather will soon turn once again
Bitter cold…resuming the Ice Age trend.

Still, watch out for those meteors and fireballs in the sky…
Warning signs…of earthchanges, quakes and calamity.
There’s no turning back now.

Dear Mr. Spacemen and Big Brother,
You’ve had more than enough chances…
Just a reminder…before it comes…
All dark magic…dark powers…will be neutralized…
You’re so good at making trouble, and being greedy and selfish
I thought I should tell you that again.
We all know how good you are at stupidity, so I wanted to help.
You will however be glad to know
That diapers will not be neutralized…so you can rest easy on that.

That’s all for now.

P.S. I realize times are tough financially, so from now
Until Christmas, I am reducing the price for many
Pieces of artwork to 50% off. Please inquire
On availability. I’m just trying to get as much original
Work out there as possible. 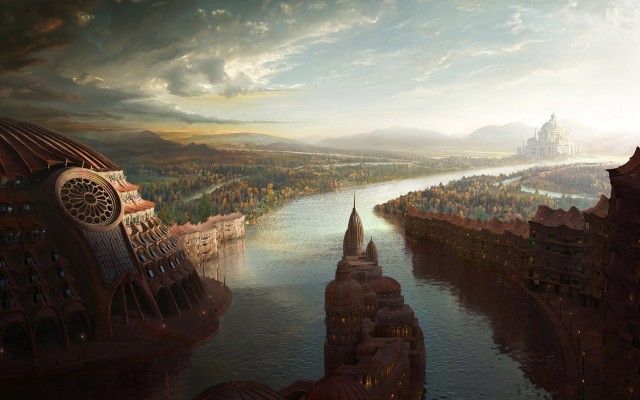 You are invited to join the next Galactic Lightship Dreamflight this Saturday night (6 December 2014) during dreamtime.

All who have expressed their intent to join us will be teleported on board our fleet of Galactic LightShips.You may express your intent to join a specific ship (all are welcome!). We will be meeting during dreamtime on Saturday night, but you do not need to “schedule” the time you are asleep, since you will be timeshifted to the appropriate “place” in time in order to join us. Passwords provided are intended to enhance intent, not to limit access.