Time, a rhythm of chance and choices.
Some say the future is not written in stone.
Stone cracks and crumbles and turns to dust
Beneath the elements, over time, maybe that’s
Why. But the past and the future
Is written in the Stars.

The Stars, echoes of the past and things to come.
Older than the Earth, Older than the Moon,
Than the Sun…
They shine brightly everywhere…

A limitless stretch of universes
Beyond one full life.
They echo everything.

All the greatest powers know this,
And the wisest respect it and
Reach for them…
Translated by opinions and
Interpretations some deny.
A bountiful reprise of knowledge
And insight…to easily get lost in.

And with respect to an abundance
Of advanced life forms…The stars
Are also one Giant gameboard,
Full of players each travelling,
Moving with varied purpose…A quest
For anything and everything. And
Earth is just a fragment reflection
Of this. Then account for multiple
Dimensions…It is infinitely mind-
Boggling. A thousand, a million
Worlds…more? Mirror dark and
Light reflections, it’s frightening.
It’s being brave just to live.

One world, one plight, with billions
Of voices…among limitless factors?
Define ego against scavengers and
Invading opponents when the
Gameboard is huge.

No, they say chase the stars
Blindly…insist for answers.
Regardless of who or what would
Respond. Hmm.

The answers are there, for everyone…
Scattered in nonsense, tidbits of
Absolute reason. They just deny it
Because it’s not what they want to
Hear or the way they want it. If
It frightens you, you need to look at it.
If it’s too good to be true, it probably
Is…sometimes, mostly. Be blindfolded and
Step through an unknown door is a good
Comparison.
Patience first, patience should always
Come first…To say you’re ready, no
One’s ever really ready. Buy a lottery
Ticket, that’s the universe.

The DarkWorld’s gameboard is a chessboard.
A powerplay…on one little world.
Beyond its will held down cautiously
By higher powers…and toyed with
By dark powers…Until it learns
Humility and becomes pretty boring,
Or a treat others can’t ignore.

The Bright and Shining inspire
For a multitude of reasons. But you
Can’t please everyone. So, they hide
Inspiration everywhere, so complicated
They don’t even know it. For everyone.

The DarkWorld hid secrets with
Noble intent once, to save minds…
But greed misguided them…
And the modern world has all the
Answers…From ancient lost civilizations
Who also presumed they knew it all.
The Ancients know it and lost it,
Too much power.
Old Kings and Queens of our past
Knew it all, had it and lost it too.
And the Modern Kings and Queens
Know it all too…so much power…
Secrets hidden in fragments…
Maybe they were all deceived, or
Rather tested by fragments…
By Higher Powers…as they do with all
Civilizations, to see who will get it right.

A puzzle piece here, a puzzle piece there…
None to share? Not for power…
Maybe it’s more like one giant puzzle…
And who’s got the important pieces…
Keep them all busy in the mean
Time…they assume a lot.
Advanced intelligence to probe without
Them knowing it…
The creative minds reveal the secrets,
For the logical mind to study. The perfect
Pair…

The chessboard…the pawns, the knights…
The bishops…The Kings and Queens, by
Blood not by choice.

Therefore, for secrets sake of the Powers…
Two chessboards…The Stage, full of
Players to see…And the real one
Concealed…yet, out in the open. The
Perfect complement to play…The
Rehearsal, and the real game.

No, the future is not written in stone.
That’s just temporary. It’s all in the
Stars. Time.

‘Time can not be shaped by massive
Force,’ Apollo says, ‘Not without
Drastic implications. An obstacle can
Be moved by a push when it impedes
A road. Tested and approved.
Time, Light and Sound shape Universes…
By gentler influences regard change.
Inspiration, devotion…Ripples in the Water
For a small pond in a giant Kingdom.

It’s a matter of preserving the whole
Kingdom, a great Kingdom…with some
Beautiful places that must be protected.
Not ONE dark world, one dark
World like any other with the potential
To be a paradise. All the answers
Were already given. It was very simply
Said.’ That’s all he said. 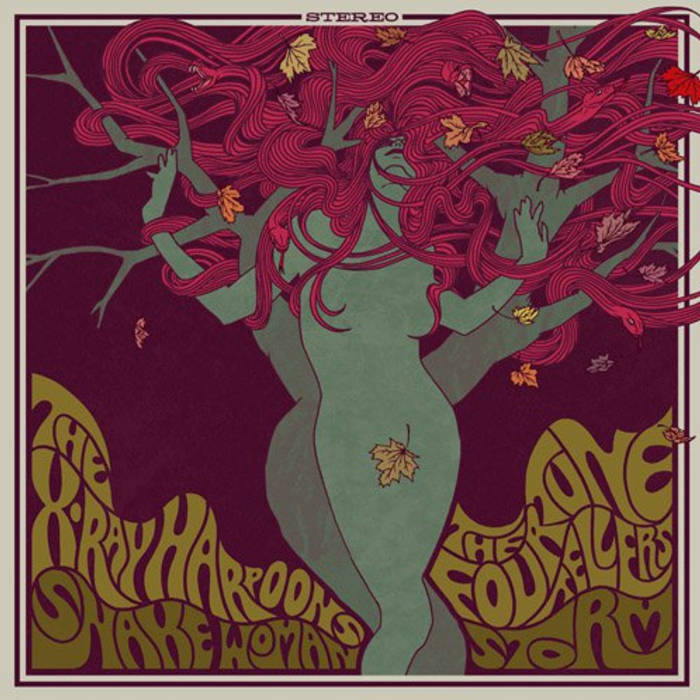 You are invited to join the next Galactic Lightship Dreamflight this Saturday night (15 September 2018) during dreamtime.