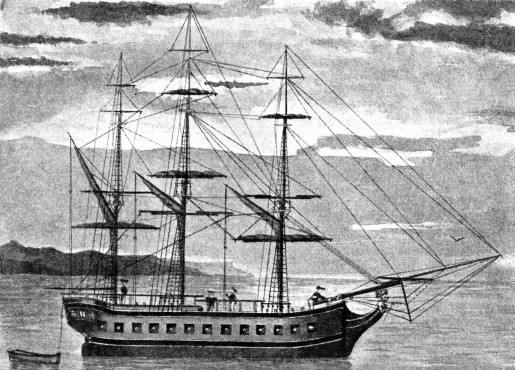 You are invited to join the next Galactic Lightship Dreamflight this Saturday night (2 February 2019) during dreamtime.