These are accounts of the Galactic Light Ship Tulya. 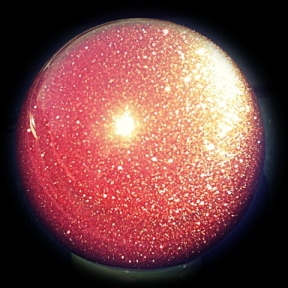 Mayan Artifacts showing the crew of the Tulya

(names of the Tulya…) In no particular order, and see if the way they are grouped makes sense to you; it has to do with groups of 3, existing with connections spanning the 3rd, 5th, and 7th dimensions:

Then these names have arrived later, I think because they are more connected to other regions of earth (Although Adama seems to be more connected with the Mediterranean region…)