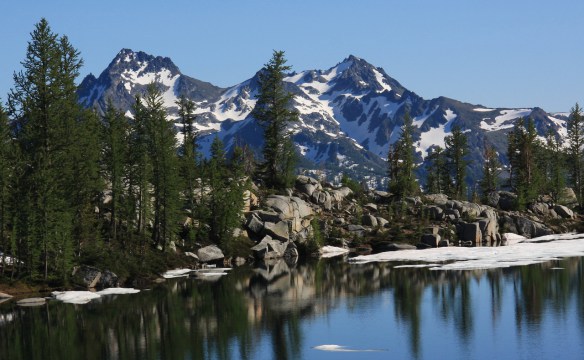 Eliza: On Earthquakes, Inner and Outer

I woke up this morning feeling a tightness in the “gut” or region of the solar plexus, beneath the diaphragm. Yes, I’ve had some extra tension at work as a result of taking on a supervisory position, but I knew that this wasn’t a personal feeling. Something was going on in the world. A short survey of some news sources was all it took; there had been a large earthquake in the Los Angeles area.

Having lived in earthquake prone areas nearly all my life, I’m not frightened by the prospect of experiencing one. I was born and lived most of my childhood within miles of the San Andreas Fault. Yet when I lived there, we had no earthquakes. Likewise, my family lived in Anchorage, Alaska, in the late 1950’s. Again, we experienced a few very mild earthquakes, nothing to be frightened about.

Eliza: On the Language of the Heart

A former minister told me the other day that my language is poetic and visionary. As such, it is also paradoxical in nature, in keeping with the flow of the language of the heart within. Keep that in mind if some of what I present disturbs you. These are my thoughts. If you dispute what has been said, look to your own heart for truth. It is all about resonance and personal discernment. What one author writes will not and cannot cover “it” all. It’s simply impossible. However, never one to linger in the shadows long, I share my thoughts, humbly…

The heart has no language as we have known it in the Third Dimension. Language has served to divide and to keep people separate. Yet it wasn’t always so.

Words have power. Most people are not aware of that fact, yet Universal…